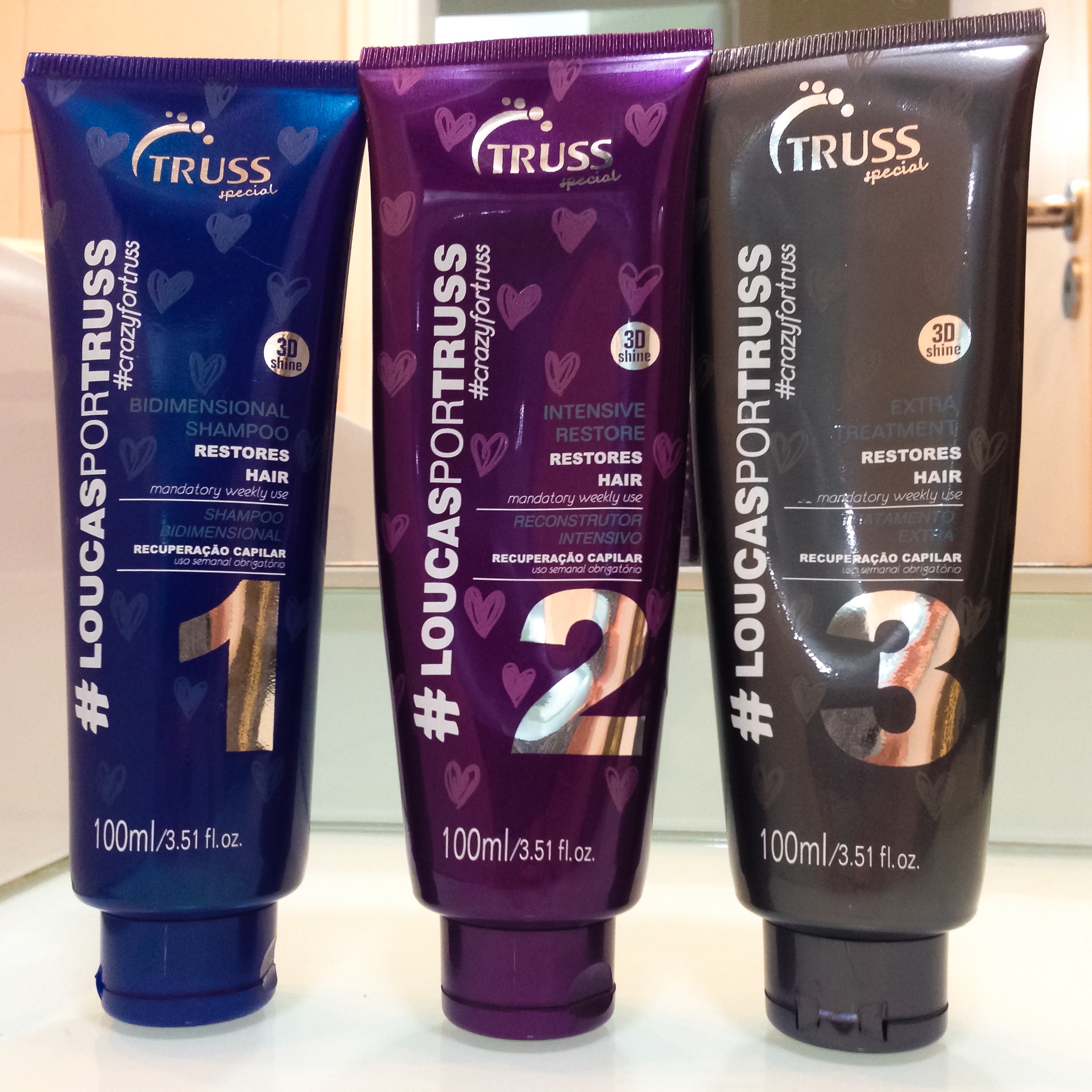 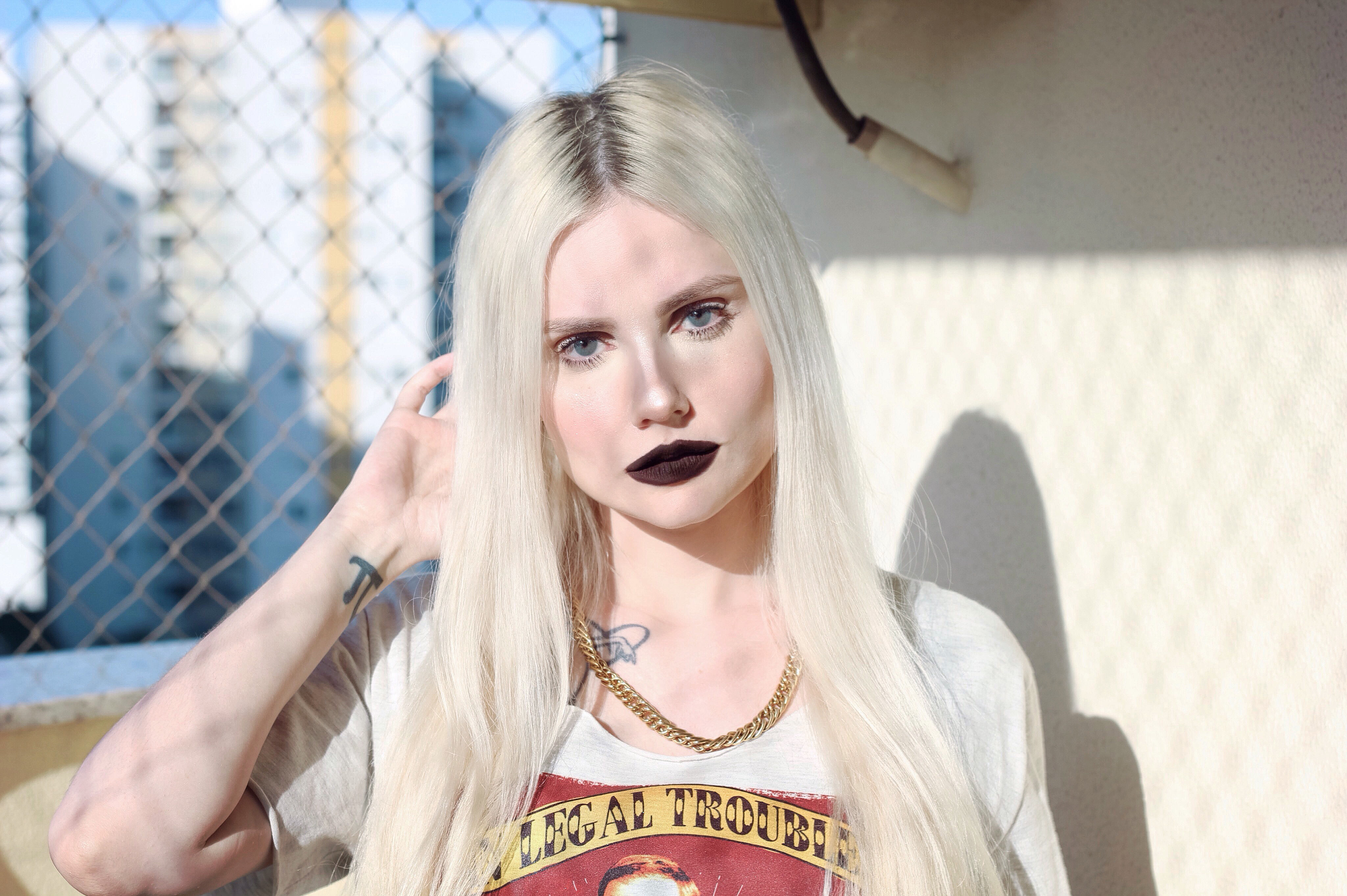 Kairosclerosis: n. the moment you realize that you’re currently happy—consciously trying to savor the feeling—which prompts your intellect to identify it, pick it apart and put it in context, where it will slowly dissolve until it’s little more than an aftertaste.

Exulansis: n. the tendency to give up trying to talk about an experience because people are unable to relate to it—whether through envy or pity or simple foreignness—which allows it to drift away from the rest of your life story, until the memory itself feels out of place, almost mythical, wandering restlessly in the fog, no longer even looking for a place to land.

Ambedo (me definiu completamente): n. a kind of melancholic trance in which you become completely absorbed in vivid sensory details—raindrops skittering down a window, tall trees leaning in the wind, clouds of cream swirling in your coffee—briefly soaking in the experience of being alive, an act that is done purely for its own sake.

Rigor Samsa: n. a kind of psychological exoskeleton that can protect you from pain and contain your anxieties, but always ends up cracking under pressure or hollowed out by time—and will keep growing back again and again, until you develop a more sophisticated emotional structure, held up by a strong and flexible spine, built less like a fortress than a cluster of treehouses.

Vellichor: n. the strange wistfulness of used bookstores, which are somehow infused with the passage of time—filled with thousands of old books you’ll never have time to read, each of which is itself locked in its own era, bound and dated and papered over like an old room the author abandoned years ago, a hidden annex littered with thoughts left just as they were on the day they were captured.

Nighthawk: n. a recurring thought that only seems to strike you late at night—an overdue task, a nagging guilt, a looming and shapeless future—that circles high overhead during the day, that pecks at the back of your mind while you try to sleep, that you can successfully ignore for weeks, only to feel its presence hovering outside the window, waiting for you to finish your coffee, passing the time by quietly building a nest.

Parô: n. the feeling that no matter what you do is always somehow wrong—that any attempt to make your way comfortably through the world will only end up crossing some invisible taboo—as if there’s some obvious way forward that everybody else can see but you, each of them leaning back in their chair and calling out helpfully, colder, colder, colder.
Lachesism: n. the desire to be struck by disaster—to survive a plane crash, to lose everything in a fire, to plunge over a waterfall—which would put a kink in the smooth arc of your life, and forge it into something hardened and flexible and sharp, not just a stiff prefabricated beam that barely covers the gap between one end of your life and the other.

Anchorage: n. the desire to hold on to time as it passes, like trying to keep your grip on a rock in the middle of a river, feeling the weight of the current against your chest while your elders float on downstream, calling over the roar of the rapids, “Just let go—it’s okay—let go.”

Monachopsis: n. the subtle but persistent feeling of being out of place, as maladapted to your surroundings as a seal on a beach—lumbering, clumsy, easily distracted, huddled in the company of other misfits, unable to recognize the ambient roar of your intended habitat, in which you’d be fluidly, brilliantly, effortlessly at home. 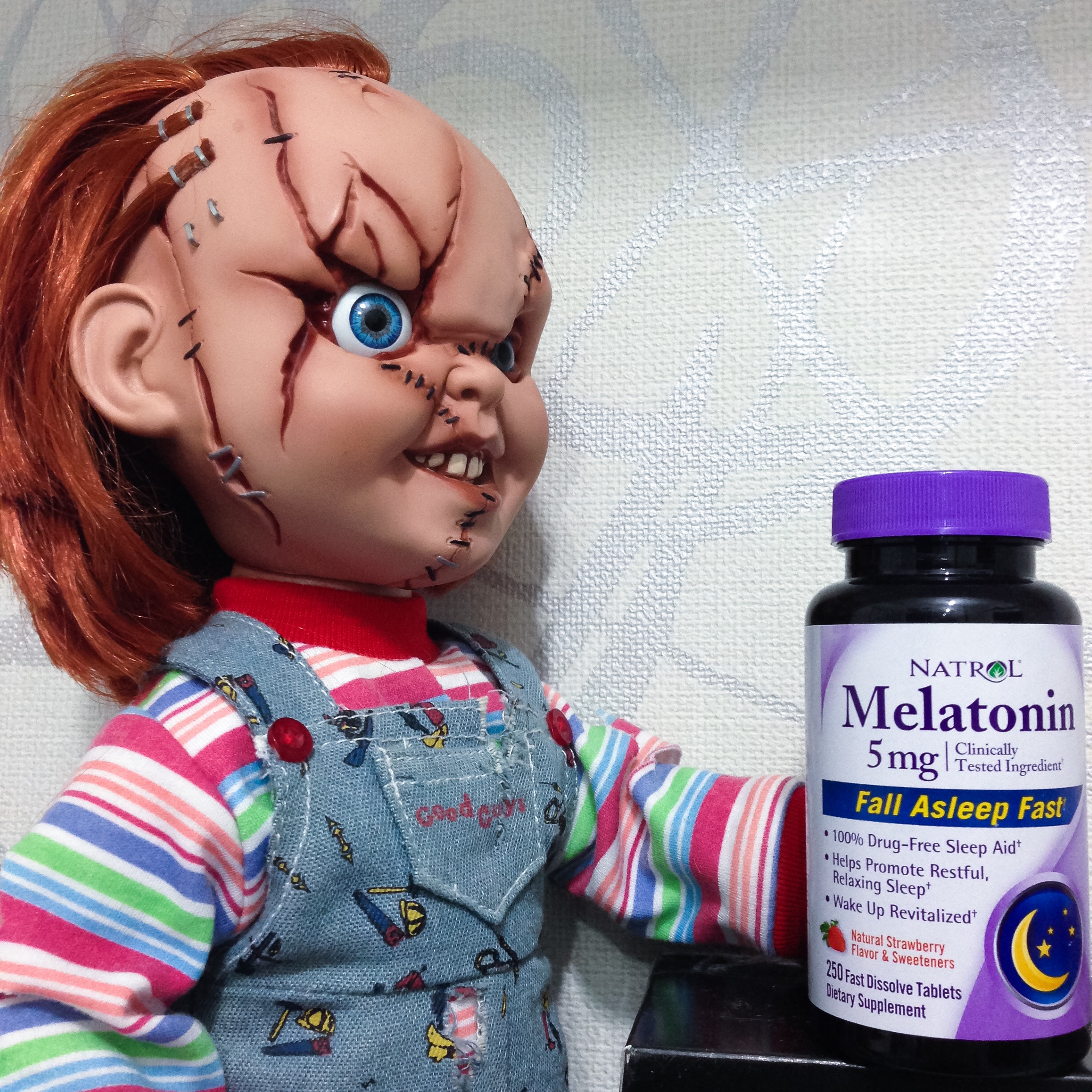 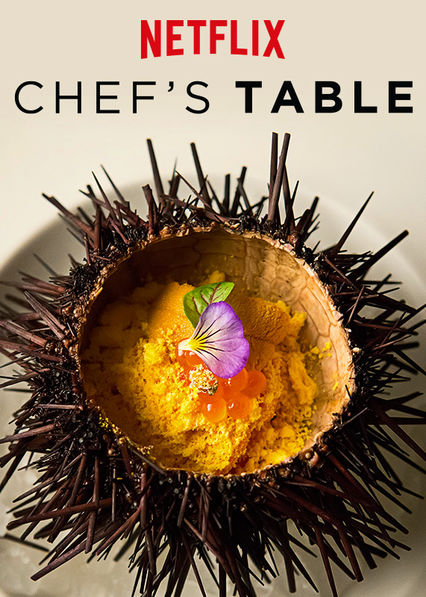 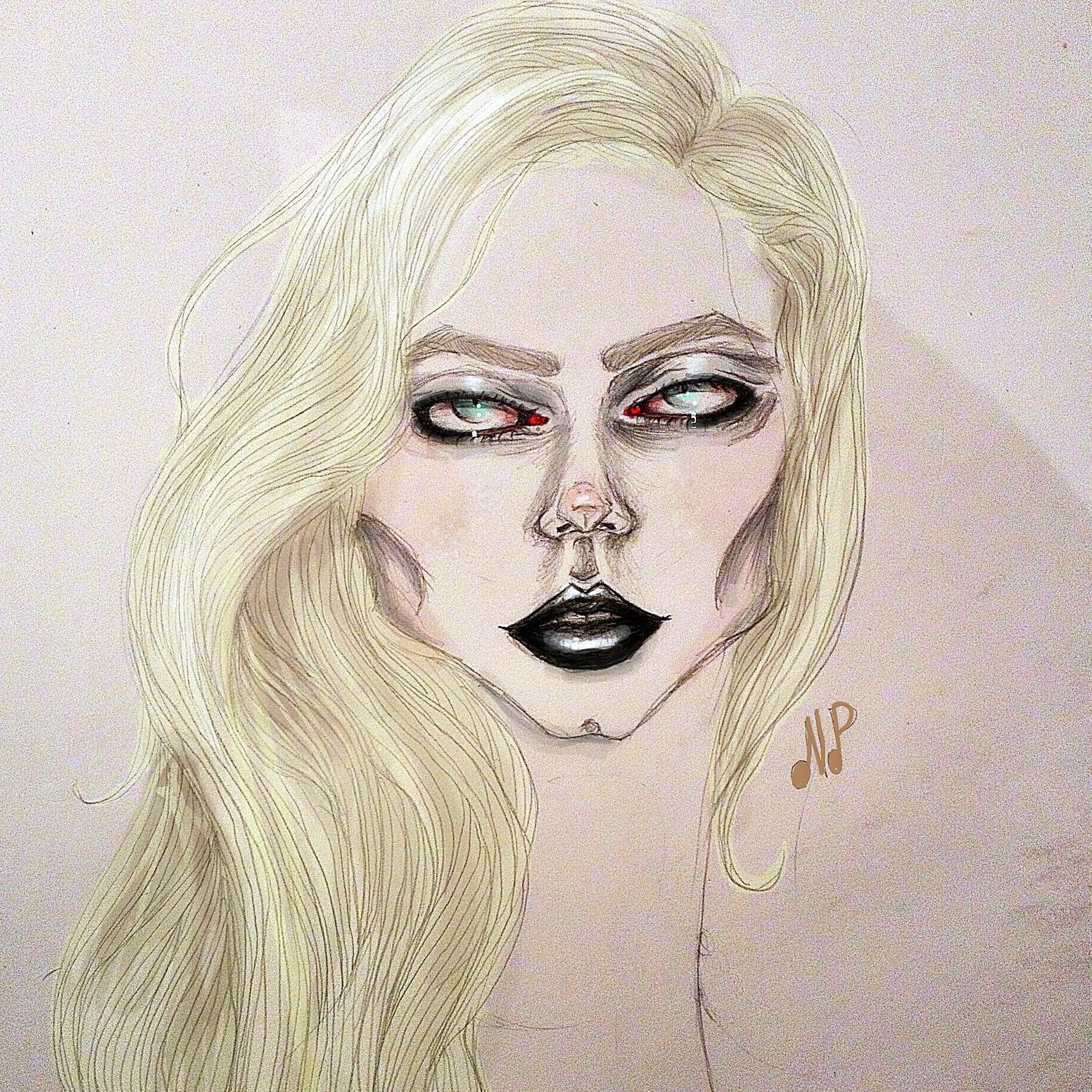